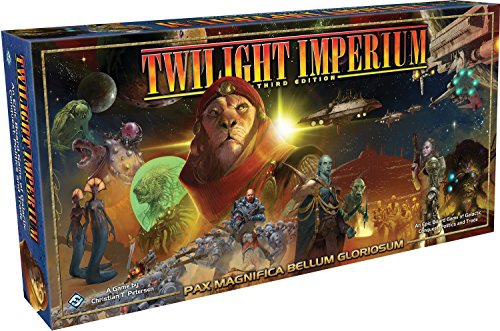 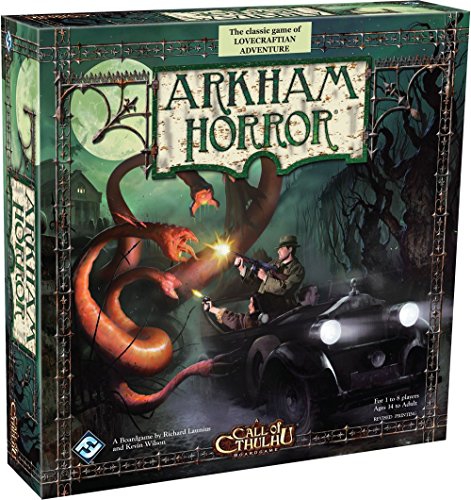 Arkham Horror Board Game: A Call of Cthulhu 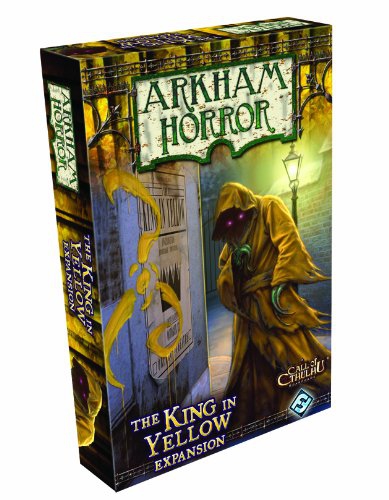 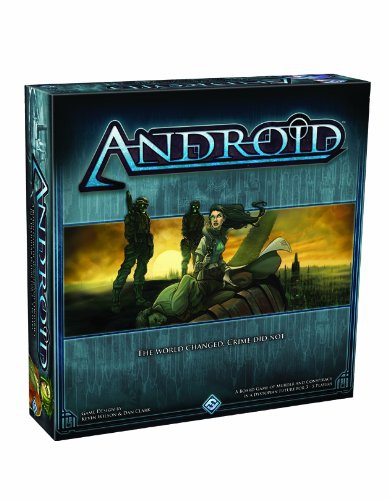 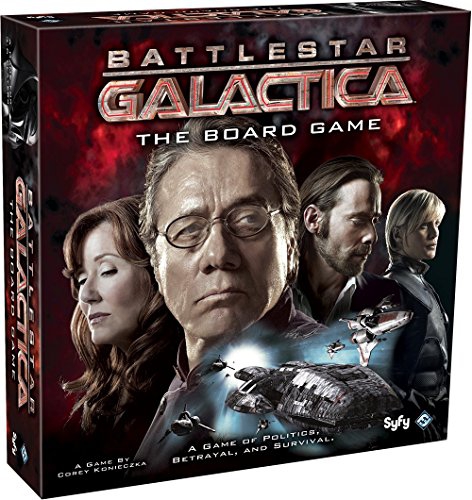 Battlestar Galactica: The Board Game

All prices include standard delivery and UK VAT.